Where are the Top Berlin Photo Spots? An Insider’s Guide

Whether you are visiting the city or an Instagram-obsessed local, you may be wondering where to find the prettiest Berlin photo spots in 2021. And, if you’re anything like me, you may want to go beyond just snapping shots of the Brandenburg Gate.

So this post will cover the top lesser-known scenic spots in Berlin, split into 3 categories: historical sights, icons from an alternative viewpoint, and the most Instagrammable neighbourhoods in Berlin.

The heritage-listed Herzberge Clinic in Lichtenberg was commissioned by Queen Elizabeth of Prussia at the start of the 19th century. The red-brick buildings and manicured gardens still boast the same regal appearance 200 years later.

The main building of the hospital is flanked by large magnolia trees, making this amongst the best Berlin photo spots in the spring.

Pro tip: while you’re there, you can walk over to the Dong Xuan Center, Germany’s largest Asian market.

Sometimes, you have to go to the outer edges of the city to discover Berlin’s top photo spots.

When I discovered that Berlin had a pink palace named Schloss Biesdorf, I knew that I had to visit. But life got in the way for a while, and I moved to Switzerland and back, and did not get the chance until recently.

Because I am a huge fan of photography and everything girly, I fell for this neoclassical beauty right away. The palace was built by a duke in 1868, purchased by the Siemens family shortly thereafter, bombed during WWII and restored post-communism to its former glory.

The other day, I stumbled upon the oldest pub in Berlin called “Zur Letzten Instanz”. It has been running since and is located right next to Berlin’s original 13th-century city wall. Did you even know Berlin was once a fortified city? That was news to me! You can still see some of the ruins next to the pub.

If you read my post on the top things to do in Berlin this summer, you will already be familiar with Köpenick. This is without a doubt one of the most Instagrammable places in Berlin that only locals know about.

Köpenick escaped WWII bombings. As a result, the old town looks much like it did back in the 1600s, with cobblestone streets, castles, turrets and a few half-timber houses. Set where the Dahme River meets the Spree, Altstadt Köpenick is crisscrossed with canals, adding to the picturesque scenery.

If you are based in West Berlin, you can get a similar experience in Spandau’s Old Town. And if you want to see more half-timbered houses (I did!), Altstadt Spandau is the place to go. Much more compact than Köpenick, you can visit the old town in a couple of hours.

The U-bahn takes you straight to your destination (stop: Altstadt-Spandau). I would even consider Spandau a total insider tip when it comes to Berlin’s top photo locations!

Berlin Photo Spots for Snapping Away at the Icons

Until the mid-20th century, Berliners would come to Fischerinsel to see what life was like for their ancestors. Indeed, until the communists decided to destroy many old buildings in the 1960s, Fischerinsel was a pretty much intact neighbourhood, with roots dating back to the 13th century.

While many buildings were demolished at the time and replaced by high-rises, the harbour – which propelled Berlin to become part of the Hanseatic League – was spared. Today, it has even become the first eco-friendly harbour in the world!

On top of being a perfect place to soak up local history, Fischerinsel is a great Berlin photo spot in 2021. As you wander along the Märkisches Ufer, you’ll be able to capture the TV Tower, Nikolaikirche and fishing boats in one shot.

Monbijoubrücke is the most touristy this post is going to get, promise! This bridge provides the perfect opportunity to get a shot of the TV tower, the Spree River, and the Bode Museum in one go.

Depending, of course, on your angle. Therefore, when I am showing Berlin off to visitors, this spot just slightly off the beaten track is always on the list.

Many locals refer to Friedenau as Berlin’s best-kept secret. Although this neighbourhood is only a 10-minute S-Bahn ride from Potsdamer Platz, it is surrounded by greenery and filled with cute brunch places and shops. One can say with confidence that Friedenau belongs to the top Berlin photo spots.

Insel der Jugend or “Island of Youths” is a tiny island in the Spree that served as a clubhouse and summer camp during the communist era.

One of the boys who went to this camp loved the location so much he swore he would open a cafe in the island’s half-timbered towers when he grew up. And he did – he still is the owner today. Trees, water, and half-timbered houses make this one of Berlin’s best photo spots.

You can quickly reach Insel der Jugend from the city centre by train, hopping off at S-Treptower Park.

Karlshorst offers a lovely network of small gardens (in German: Kleingartenanlage), many of which are Berlin photo spots in their own right. These go on for miles, connected by narrow dirt paths with fairytale names such as ‘Alley of the 7 Dwarves’. Even if you don’t have a green thumb, this is the perfect place to completely leave the city behind.

Indeed, the gardens surround an old airport, adding to the feeling of intrigue as you get lost for hours. The best way to access the gardens is to get off the S-Bahn at Karlshorst Station and make your way towards Waldowallee.

Of all the top Berlin photo spots, Bergmannkiez might be my favourite. This neighbourhood is an Instagrammer’s dream. I just visited this beautiful area a few days ago and will definitely be back.

When people think of Kreuzberg, they usually don’t associate it with immaculate streets and grand balconies, reminiscent of Paris or Vienna. However, this is exactly what you get in Bergmannkiez.

Keep these Belin photo spots handy! Save them for later.

Which Berlin photo spots will you visit next?

As you’ll have seen, there are many beautiful Berlin photo spots, all of which are easily accessible via public transport. The wonderful thing about this city is that there is always more to discover, and I’m sure I will soon be updating the article. Meanwhile, which of the most Instagrammable places will you visit next? Let me know in the comments! 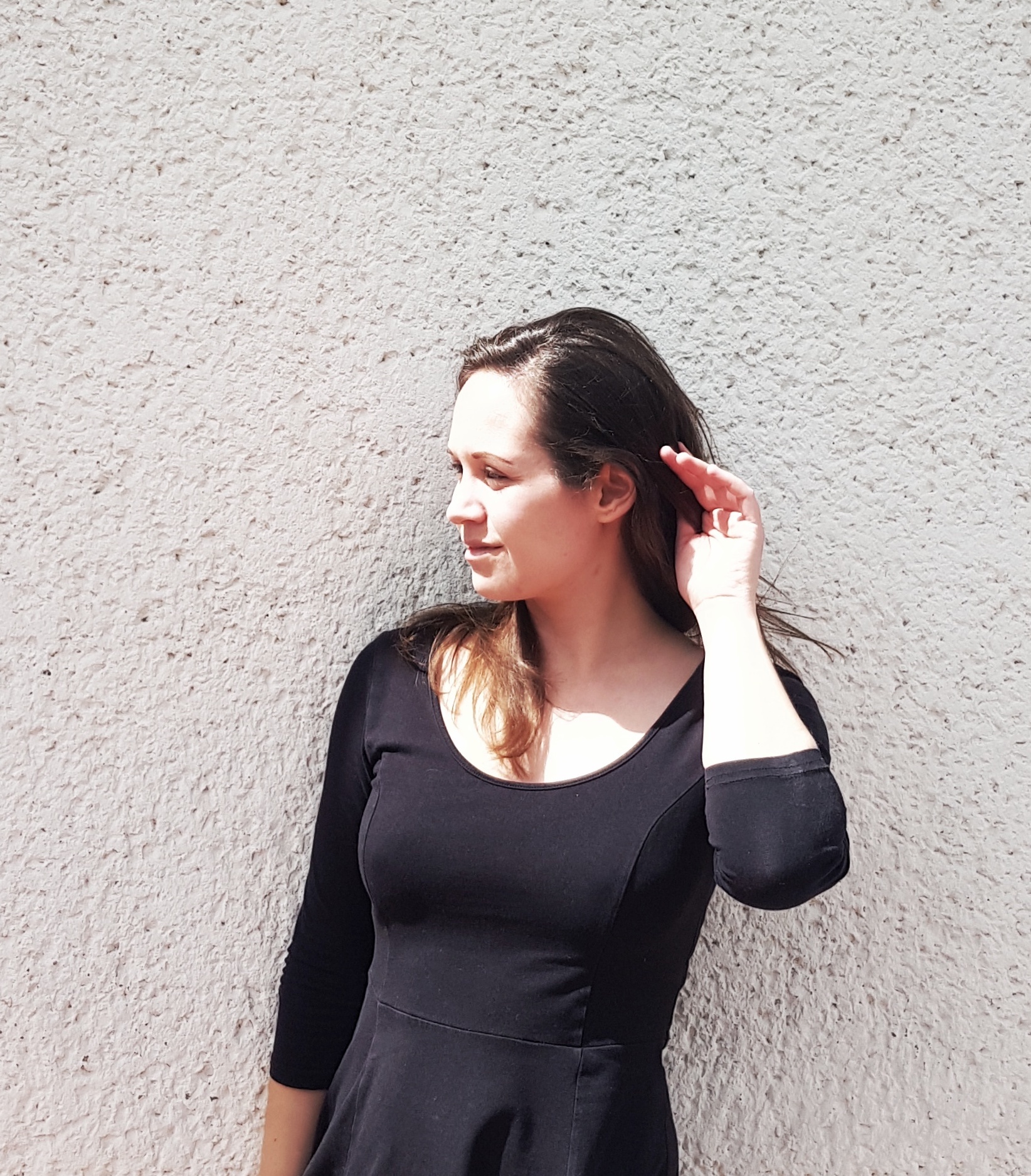