Hi! My name is Marguerite and I’m a Canadian who cast aside the marketing agency 9 to 5 in my hometown in favour of the Great Unknown.

In 2016, I left Montreal on a one-way ticket with a single suitcase and no concrete idea of where I was headed. After some time in Paris and Barcelona, Berlin stole my heart.

5 years later, I have mostly mastered German, met a local man, and built up Berlin & Around, this travel and expat community of 19K followers.

Berlin & Around is, in my mind, an abbreviation of “Berlin and around the World”. Just because I settled in Berlin, it does not mean I became any less restless.

If anything, my yearning to explore only intensified. But Covid times taught me that I can be just as amazed by waterfalls on the other side of the world as by a medieval village a short ICE ride from Berlin’s Central Station.

So this blog covers both: the adventures near and far, both wielding their own kind of magic.

Welcome to the Journey! 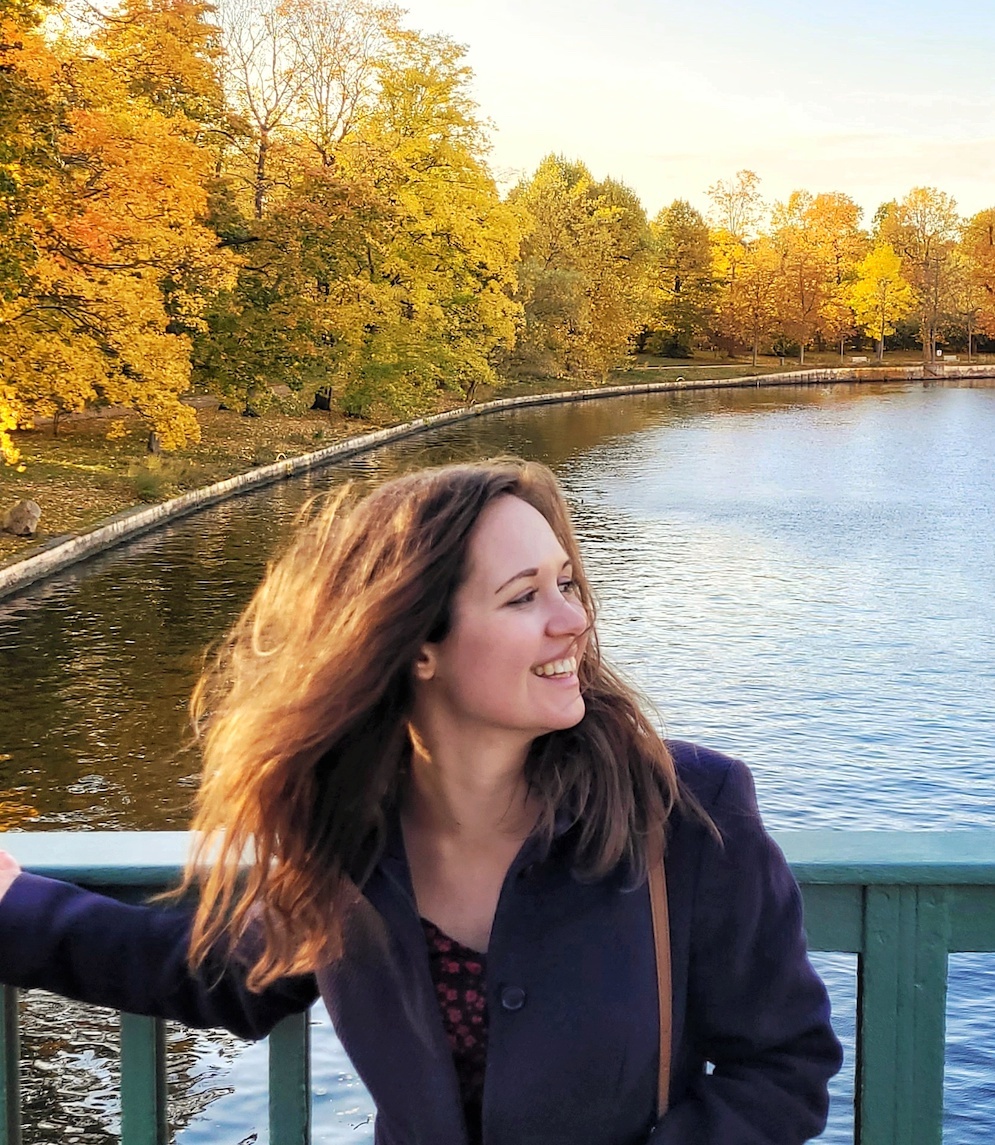